Pakistan stormed their way to a brilliant 180-run victory over archrivals India on Sunday, June 18 in the ICC Champions Trophy final 2017 courtesy a blistering 106-ball 114 by opener Fakhar Zaman and a fiery spell with the new ball by fast bowler Mohammad Amir. The historic win at The Oval marked Pakistan’s maiden ICC Champions Trophy title. 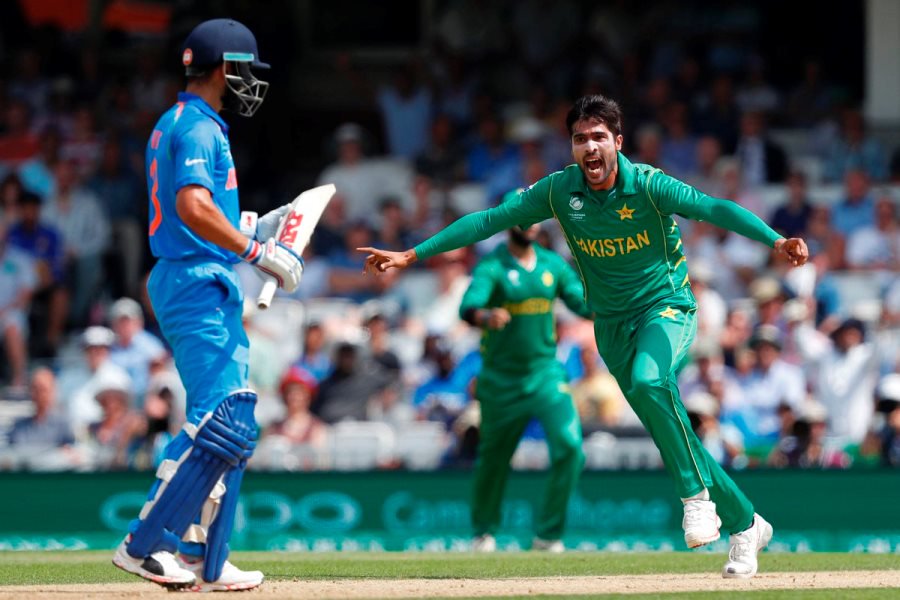 Put in to bat first by India captain Virat Kohli, Pakistan blazed their way to a massive 339-run total in their allotted 50 overs, with Zaman putting up a fine display of audacious stroke-making, hitting 12 fours and three sixes. The defending champions were left ruing fast bowler Jasprit Bumrah’s costly blunder in the fourth over of the day when he had Zaman caught behind of a no-ball. After that early reprieve, the opener proceeded to put the Indian bowling to the sword and was well supported by Azhar Ali (59), with whom he put up a 128-run opening stand. This was followed by vital contributions from Mohammad Hafeez (57) and Babar Azam (46). 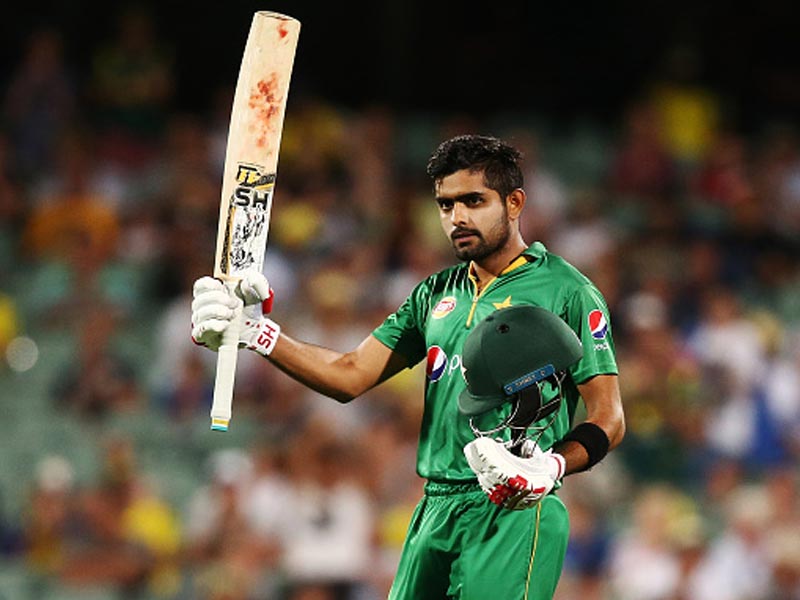 The ICC Champions Trophy final 2017 had more drama and much joy in store for Pakistan fans as India began their reply. The defending champions were off to a disastrous start, with their famed top-order completely decimated by Amir’s scorching new-ball spell of 3-16, which accounted for openers Rohit Sharma (0) and Shikhar Dhawan (21), as well as the man in form, Kohli (5). 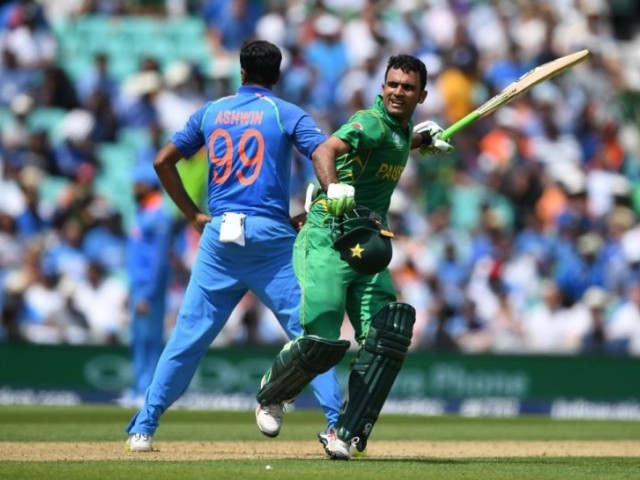 Hasan Ali then followed up with a fine supporting act, taking 3-19, with the defending champions collapsing for 158. The one bright spot for India was all-rounder Hardik Pandya’s whirlwind 43-ball 76, featuring six huge sixes, which gave the eventual winners a brief scare, but the lack of any meaningful contributions from the other end ensured his efforts remained in vain.

The victory in the final marked a remarkable turnaround for the 2017 Champions Trophy winners, who had started of the event with an ignominious 124-run defeat at the hands of India in their first match of the tournament. Asked if he had expected to be crowned champions after that crushing loss, captain Sarfraz Ahmed acknowledged that such an outcome had been far from his mind, but said that he had been very keen to ensure that his players did not wallow in low spirits for too long.

“After the India match, I said to the boys that the tournament doesn’t finish here. [Play] good cricket, positive cricket, and we will win,” he said.