Pakistani Professor Dr Muhammad Iqbal Choudhary has been named a 2021 Mustafa Prize Laureate for his services in the field of bio-organic chemistry, it emerged on Wednesday.

The prize was established in 2012 as a symbol of scientific excellence at the international level, and is regarded as the Nobel Prize of the Muslim world, a news release said.

Five scientists from Pakistan, Iran, Bangladesh, Lebanon and Morocco have been awarded the 2021 Mustafa Prize in their respective fields of study.

The laureates in each category will be awarded $500,000, a medal and a certificate, according to the Mustafa Prize website.

Prof Dr Iqbal Choudhary, the director of the International Centre for Chemical and Biological Sciences (ICCBS) at the University of Karachi, is a world-renowned medicinal chemist. He has published 1,175 research papers in the fields of organic and bio-organic chemistry in international journals, 76 books and 40 chapters in books published by major US and European press. He has secured 40 US patents so far.

Dr Iqbal’s work has been cited by researchers from around the world — 27,407 times in total — and his h-index is 70. As many as 94 local and international scholars have completed their PhD degrees under his supervision so far.

Dr Iqbal, who holds DSc, PhD, and CChem degrees, has been awarded by different Pakistani governments with the Hilal-e-Imtiaz, Sitara-e-Imtiaz and Tamgha-e-Imtiaz.

Prof Iqbal has previously been honoured by the president of Iran with the Khwarizmi International Award; president of Azerbaijan with the ECO Award in Education; and the prime minister of Pakistan with COMSTECH Award in Chemistry. 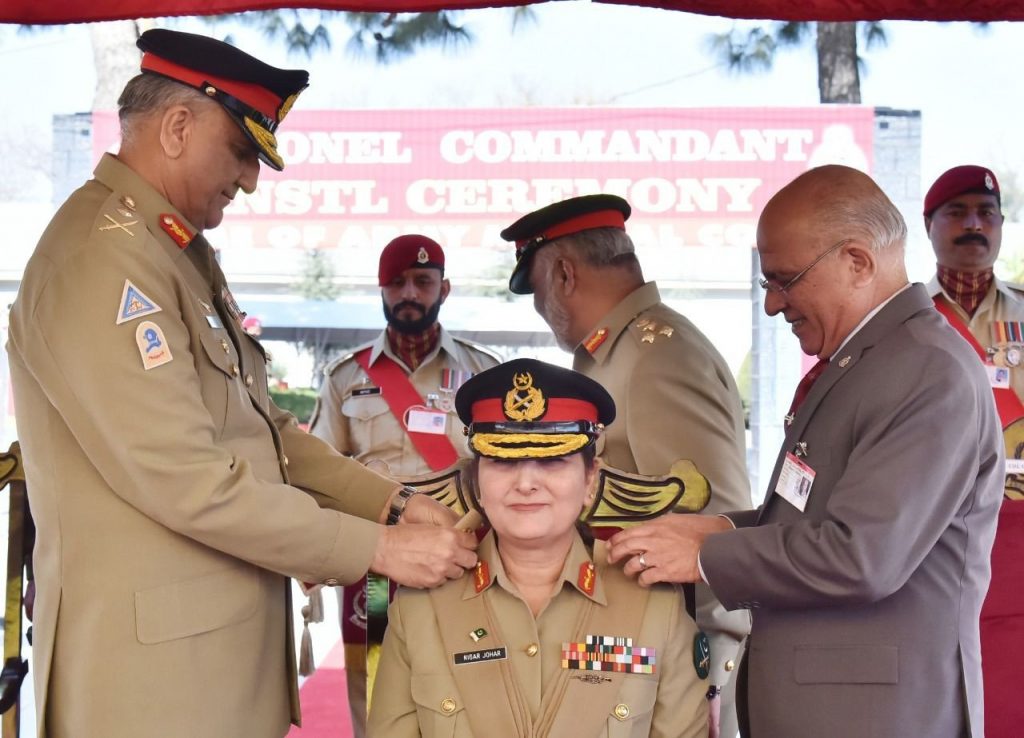 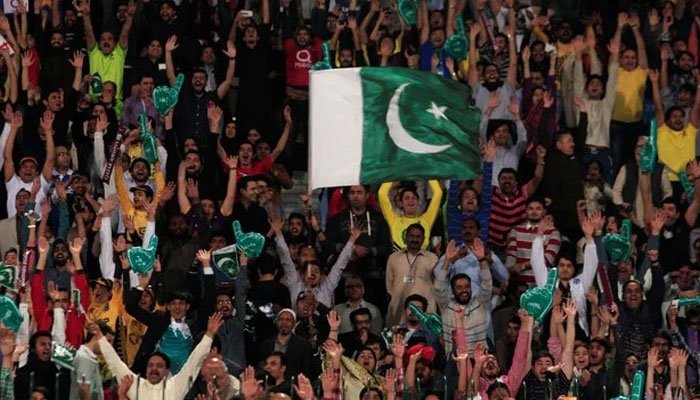 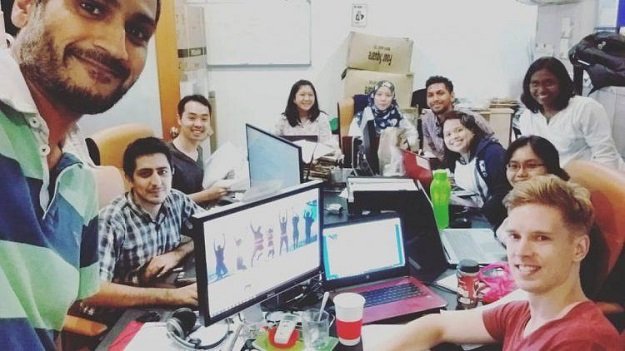 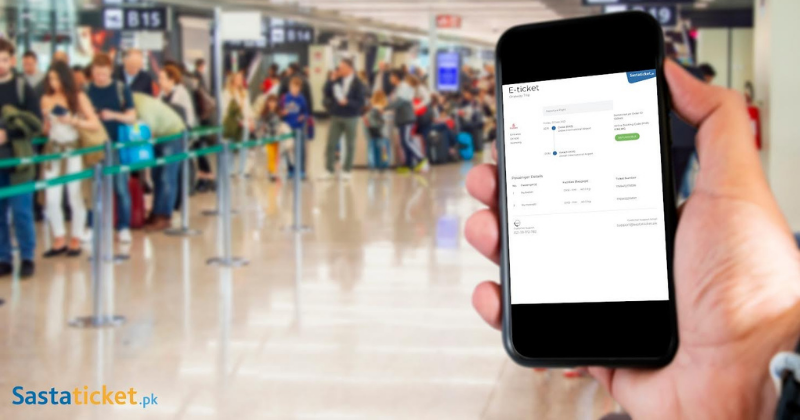