The ICC Champions Trophy semi-final between Pakistan and England saw the hosts receive a thorough trouncing as the tourists romped home by eight wickets at Cardiff on Wednesday, June 18 to reach the final of the mega event for the first time.

The Pakistan vs England encounter had started off with the home side deemed favourites, but the national team upset expert opinion in some style, chasing down the 211-run target with 12.5 overs to spare, and setting up a final clash with the winner of the second semi-final between Bangladesh and India. 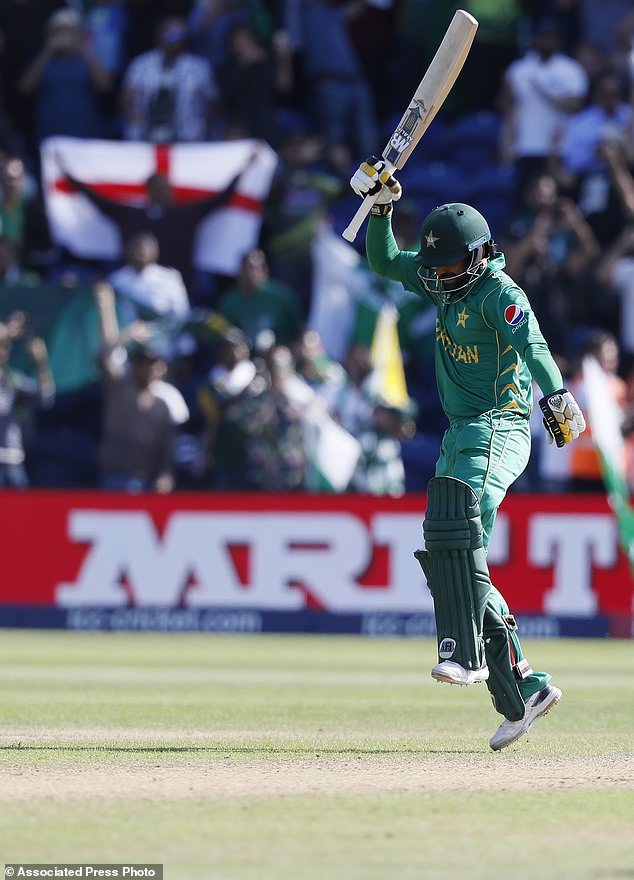 A 118-run opening stand between Azhar Ali (76) and Fakhar Zaman (57) set the stage for the emphatic win as Pakistan reached 215-2 in reply to England’s modest total. Babar Azam (38 not out) and Mohammad Hafeez (31 not out) gave the finishing touches to the clinical performance as England’s bowling attack toiled ineffectively in the face of some fine batting. 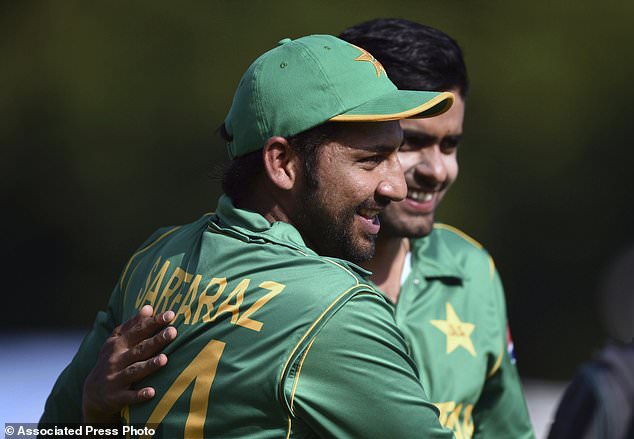 It hadn’t always seemed that the Pakistan vs England encounter would turn out to be as one-sided as it eventually did, with the hosts competing well till around the halfway mark of their innings. Joe Root, the top-scorer with 46, and captain Eoin Morgan (33) looked set to take England to a competitive total before leg-spinner Shadab Khan sparked a collapse, accounting for Root. Thereafter, the hosts slid from 128-2 to 211 all out, with man-of-the-match Hasan Ali in prime form yet again, ending with match figures of 3-35. 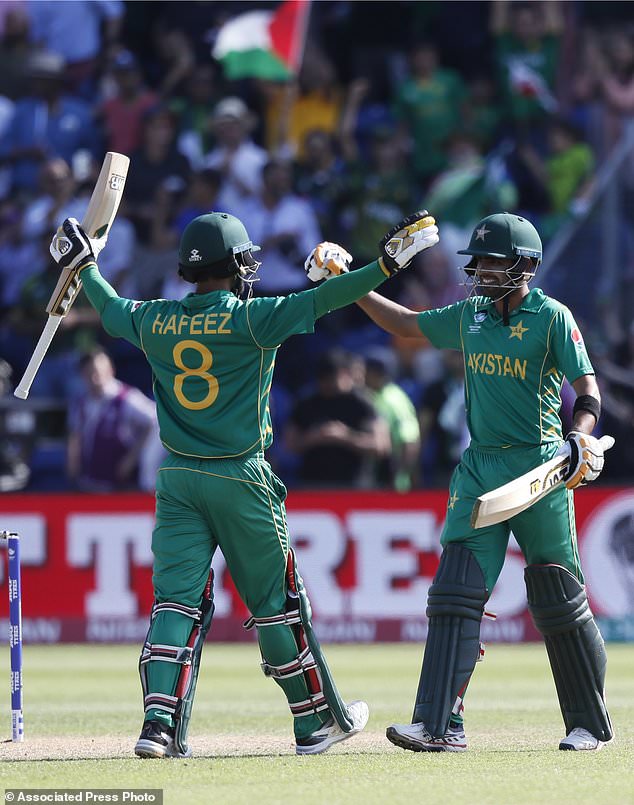 England were caught out playing the ICC Champions Trophy semi-final on a used pitch, which ended up suiting their opponent’s bowling attack perfectly. Morgan, while acknowledging Pakistan’s brilliant display, partially blamed the uncharacteristic lack of attacking cricket from his side on the state of the pitch.

“I don’t think there was any home advantage … We knew that we were going to play on a used wicket at some stage in this tournament, and certainly we found out the other day that today was going to be on a used wicket … Certainly today it was – coming from Edgbaston (against Australia), it was obviously a big jump in pace and bounce and too much of an ask for us to adjust to really.” 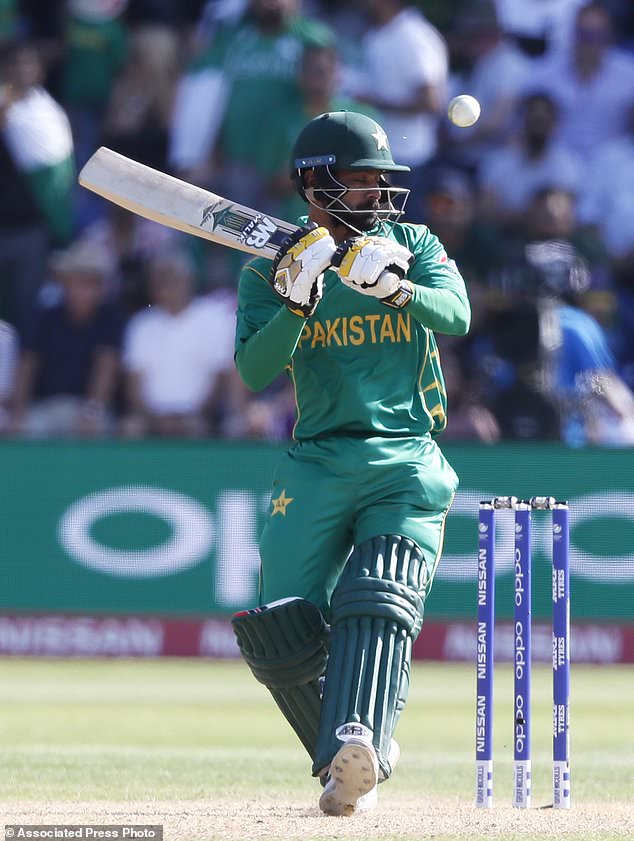 Besides Hasan’s superb show, the other star performer with the ball was debutant Rumman Raees ­­– drafted into the side to replace the injured Mohammad Amir – who took 2-44. Captain Sarfraz Ahmed was effusive in his praise for his bowlers. 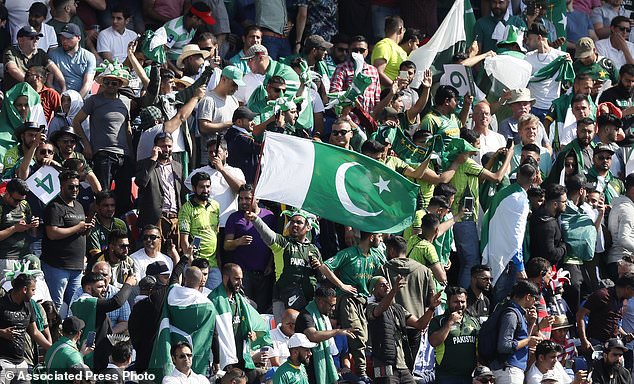 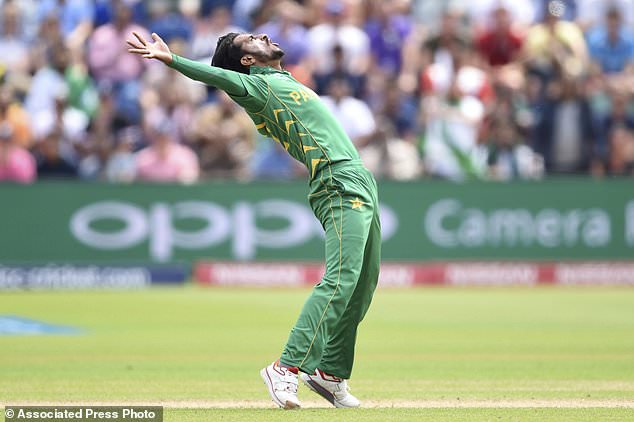 The ICC Champions Trophy semi-final saw Pakistan notch their third win on the trot after the huge loss against India in their first match of the tournament. The victory in the Pakistan vs England encounter has come on the heels of an exciting three-wicket win against Sri Lanka, as well as a 19-run win in a rain-affected match against South Africa. The turnaround in the national team’s fortunes sets up the prospects for a rousing game of cricket in the final of the mega event. 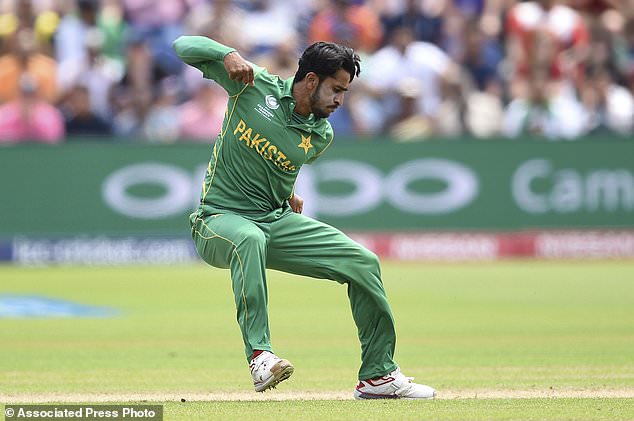 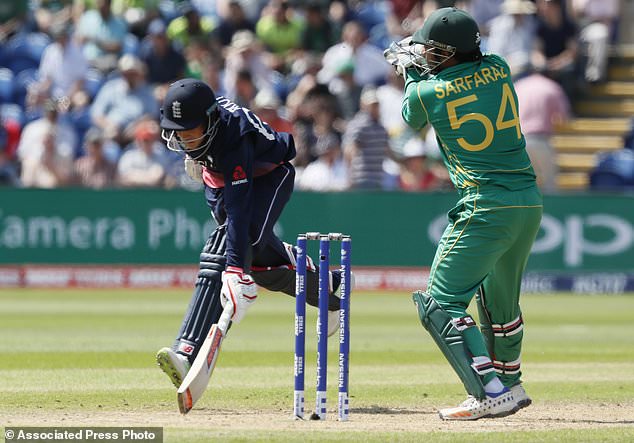 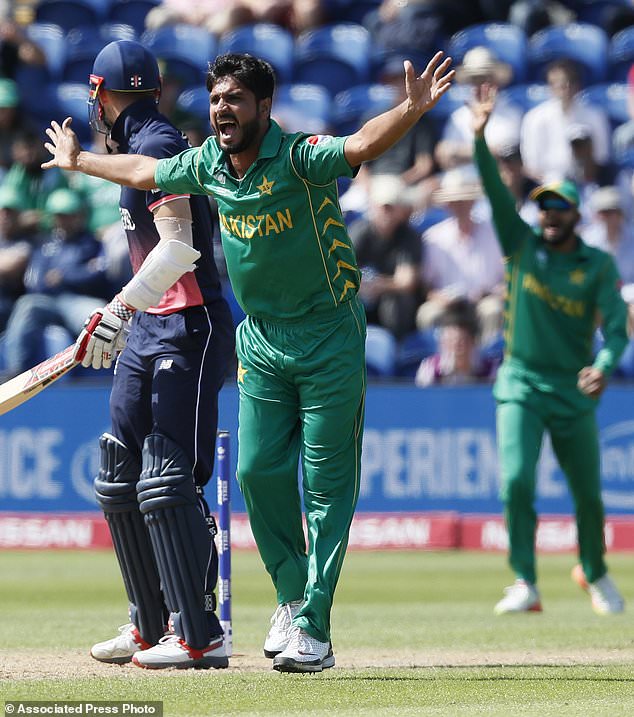 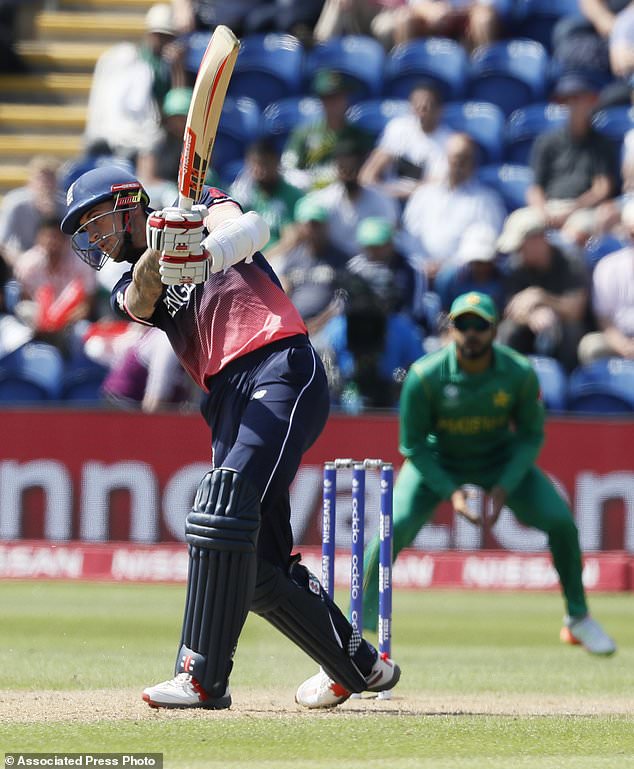 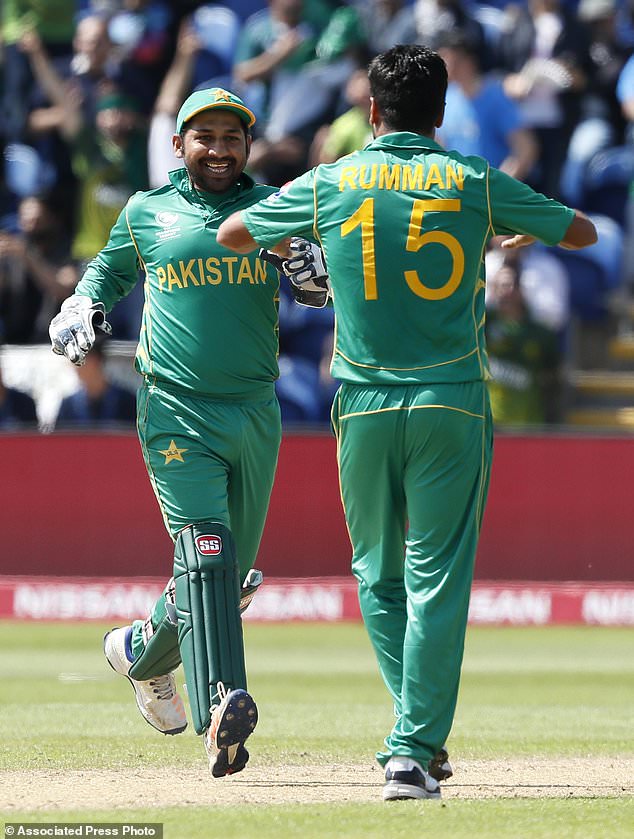 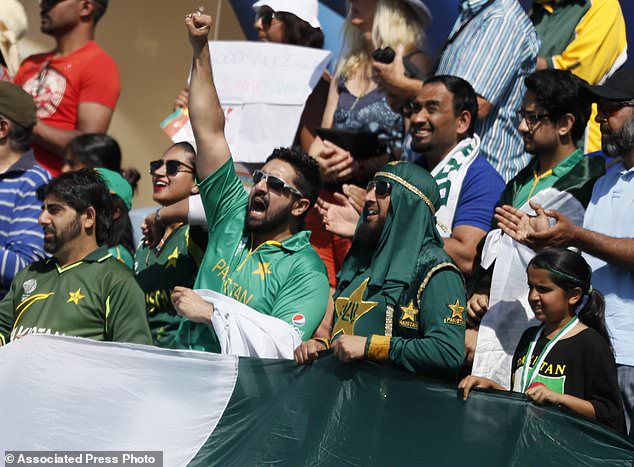 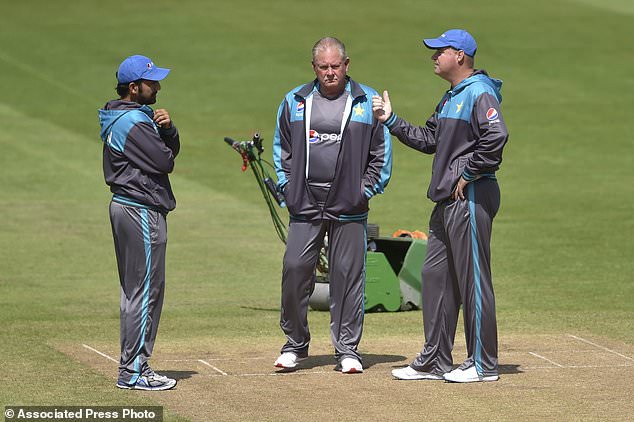