Islamabad: Pakistan’s city of Gujranwala has been given a new identity after students set a world record by planting more than 52,000 saplings in one minute.

“Gujranwala’s name has made it to the Guinness Book of World Records” with the green initiative by students, said the PM’s special assistant on climate change Malik Amin Aslam who led the tree plantation event.

“Children in Gujranwala planted 52,040 saplings in 60 seconds on August 12 and broke the previous records” reads the statement. The Pakistani team smashed the world record set by Bhutan in 2015 of planting 49,672 trees in one hour.

The saplings were planted along the 14km greenbelt of GT Road passing through Gujranwala city. At least 12,500 students with teachers, members of civil society participated in the event recorded by drone cameras. The Parks and Horticulture Authority (PHA) Gujranwala would take care of the newly planted trees.

“Pakistan is leading the tree plantation drive in the world while the people of Gujranwala are leading the countrywide drive,” he said, adding that PM Imran Khan had recently inaugurated the world’s largest Miyawaki urban forest in Lahore, which would help address posed by climate change. 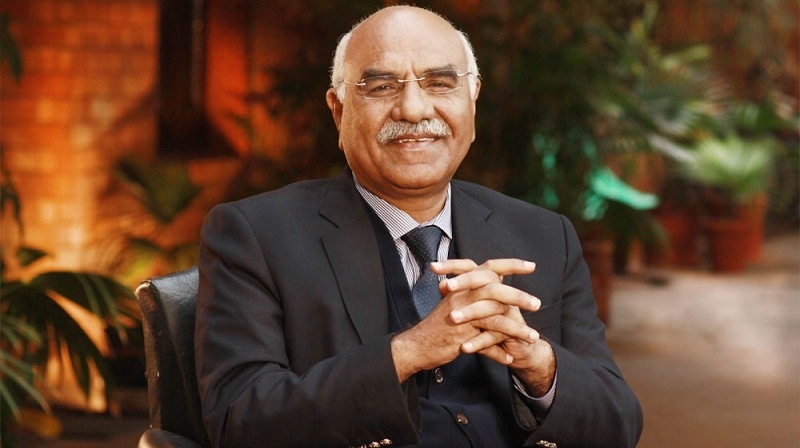 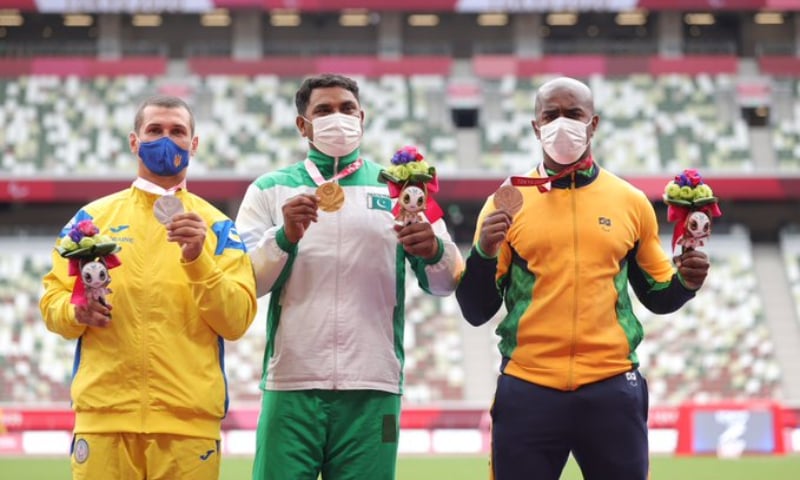 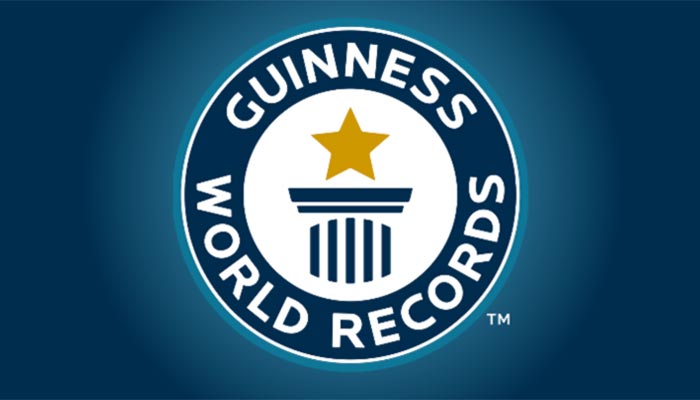 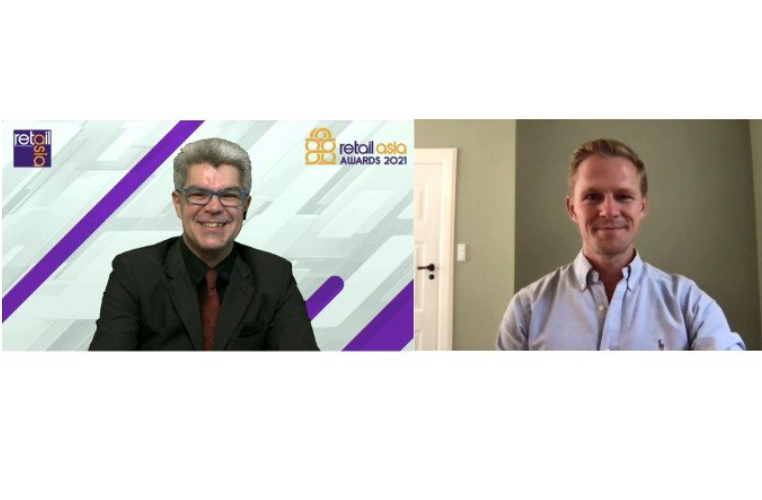