Pakistan’s fintech Oraan has raised $3 million in the largest seed funding closed by a local women-led startup, announced the company on Monday.

The financing round was co-led by Zayn Capital and Wavemaker Partners, with participation from Resolution Ventures, i2i Ventures, Hustle Fund, Haitou Global, Plug and Play, and notable angels like Claire Diaz-Ortiz, a former partner at Magma Partners, who has also come on board as an advisor to the company.

Previously, Oraan, which has positioned itself as Pakistan’s first gender-inclusive fintech, raised financing from Tharros, Zayn Capital, an angel syndicate led by Google executives, and Graph Ventures, bringing its total funding raised to just over $4 million.

The latest round of funding will be used to accelerate Oraan’s expansion into other products with its user base.

Founded in 2018 by Halima Iqbal, a former investment banker, Oraan designs products and services around credit, insurance, and savings in Pakistan – home to 5% of the world’s unbanked female population.

“Oraan was founded when we realised that the large majority of the Pakistani population struggles to access financial services simply because they are not designed for them,” said Halima Iqbal, CEO and founder at Oraan, in a statement.

“While there is a demand among women for credit, insurance and savings services, they are unable to approach financial institutions due to mistrust, complexity of products and challenges around mobility.”

Oraan Committees, the startup’s flagship product, is the digital reimagination of Rotating Saving and Credit Associations (‘ROSCAs’), an age-old method of group saving and credit. ROSCAs are known as committees in Pakistan and used by 41% of the Pakistani population, with up to $5 billion rotating annually.

Using the Oraan app, Oraan Savers are able to sign up for committees that suit their needs and allow them to save with groups beyond their immediate geographical and social networks.

“Having been involved with Oraan since early 2020, we are excited to co-lead Oraan’s latest funding round to help promulgate indigenous finance across Pakistan and in the region,” said Faisal Chowdry, GP at Zayn Capital.

Pakistan’s startup scene is on a high these days with several companies announcing sizable funding from both series and seed funding rounds.

Last month, Airlift, a transportation platform, announced it secured $85 million in the largest Series B financing in Pakistan’s startup history. 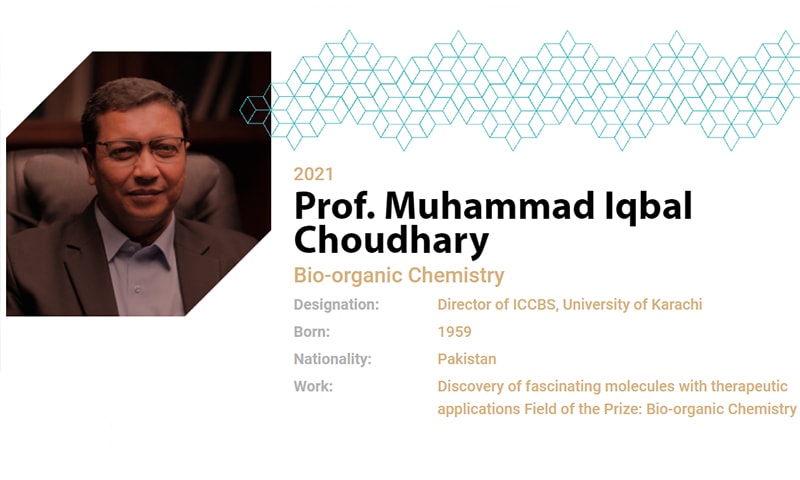 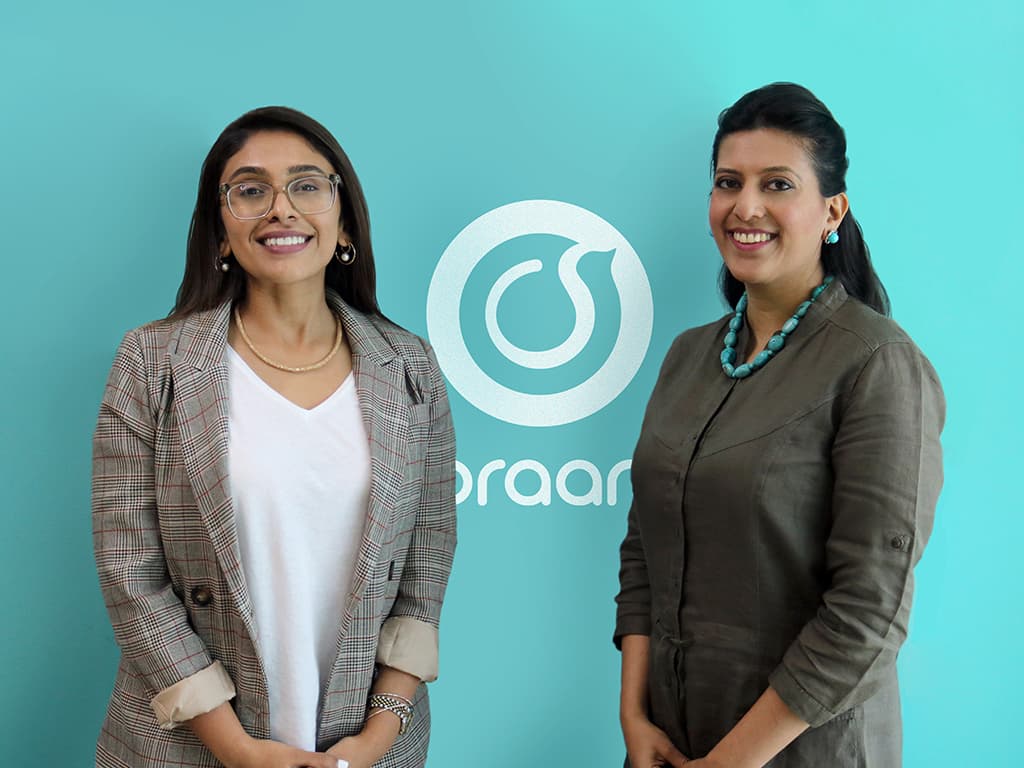 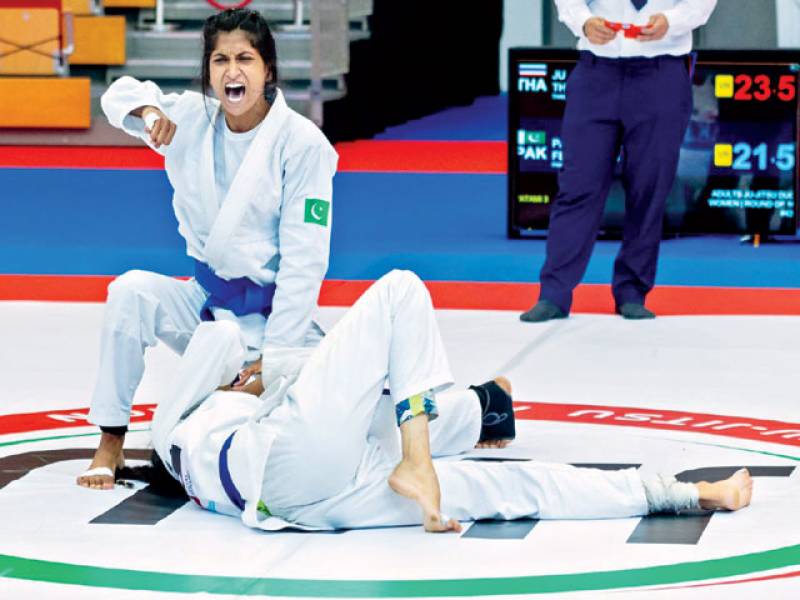 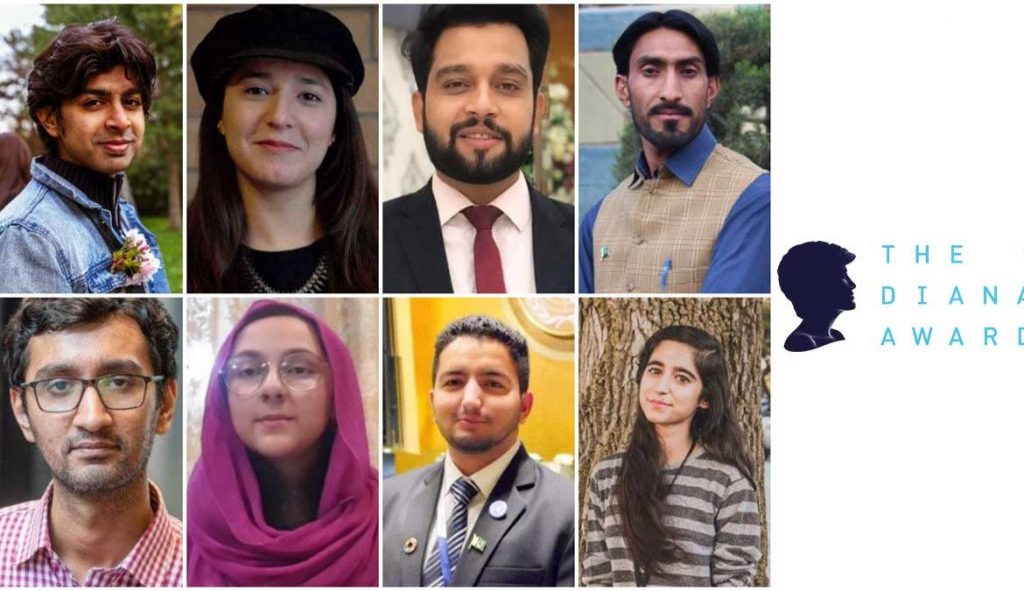