Two young women from Pakistan had been chosen as fellows for the first Facebook Community Leadership Program.

Kanwal Ahmed who runs a Facebook group called Soul Sisters, and Nadia Patel Gangjee who runs a group called Sheops had been selected by Facebook for the Leadership program that was focused on empowering community leaders who are making a difference.

Facebook crafted the Community Leadership Program to help further the efforts of individuals who influence the communities that they come from. Fellows and Community Leaders from around the world were selected and, under the program, received funds so as to further expand their projects. 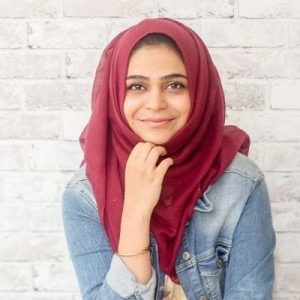 Kanwal’s initiative, Soul Sisters Pakistan is an online space for women from all walks of life to voice their issues. It was started in 2013 and has since grown to a community of over 130,000 women.

Nadia, the founder of Sheops created her group in 2015 as an online marketplace that empowers female entrepreneurs and crafts-persons. Her start-up was incubated at Nest I/O. 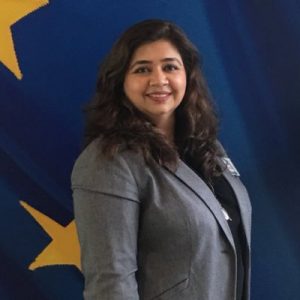 A total of 115 community leaders from 46 countries were selected for the facebook community leadership program from a pool of over 6000 applicants from across the globe. Facebook wishes to empower these leaders to build stronger communities around the world.

The selected participants will undergo trainings and have also received funding by Facebook. Each leader received up to $50,000 that they are to utilize to further the vision that they have for their individual groups.

There are three main components of the Facebook Community Leadership Program: an educational curriculum designed around leadership development, strategic community engagement and technical skills, financial support for offline community building activities and help and guidance from community-building experts, Facebook leaders and other participants.

Kanwal and Nadia are amongst many other Pakistani women to make a name internationally. Recently, Pakistani DSP Shahida Nasreen won the 1st position at International Women in Policing Conference.